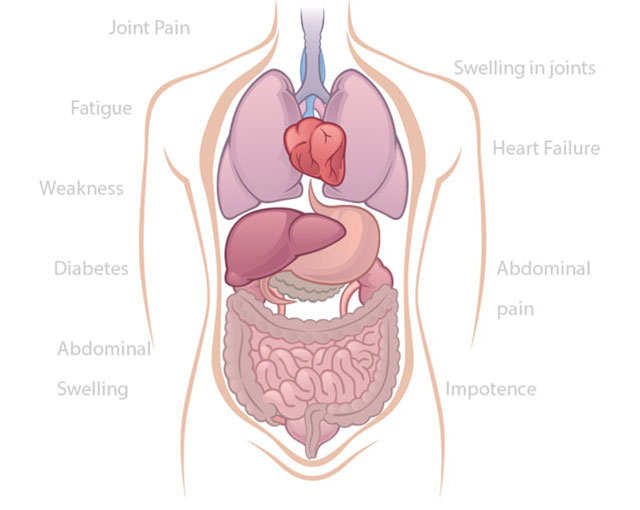 Hemochromatosis is an iron disorder in which the body absorbs and stores too much iron. Primary or hereditary hemochromatosis is a genetic disorder that leads to an excess of iron in the body’s joints and organs, causing serious damage and can be fatal if left untreated. Iron is found in many foods and normally people absorb only about 8-10% of this iron in order to make hemoglobin to carry oxygen in the blood. People who do not have adequate iron in their diet suffer from anemia, while people affected with hemochromatosis can absorb 3 – 4 times more iron than normal. Hemochromatosis is the most common genetic disorder for individuals of European descent. Approximately 1 in 200 individuals of European ancestry are affected by hemochromatosis. While both men and women can inherit the defective gene, men are more likely to be diagnosed. On average, men develop symptoms between the ages of 30-50, compared to women who are diagnosed after 50, often 10-15 years after menopause.

Hereditary or primary hemochromatosis is caused by defects in the HFE gene. One of the roles of the HFE protein is to regulate the amount of iron that is absorbed from the diet. When mutations occur in the HFE gene, too much iron is absorbed and accumulates in the body. This excess iron cannot be excreted from the body, but it can be safely removed by a blood donation or phlebotomy. An early hemochromatosis diagnosis allows for routine monitoring of iron levels and regular blood removal, to ensure that iron levels remain within the normal range.

How is Hemochromatosis Inherited?

Hemochromatosis is hard to diagnose, because it involves symptoms also seen in many other health conditions. Affected individuals begin accumulating iron from a young age but the symptoms do not appear until later in life. The symptoms vary between individuals, making diagnosis a difficult task. The most common early symptoms of hemochromatosis are fatigue and joint pain, particularly in the hands, hips, knees and/or ankles. The ‘Iron Fist’ is a symptom that is specific to hemochromatosis but is not experienced by all affected people. The ‘Iron Fist’ refers to pain in the joints of the pointer and middle fingers. Other symptoms of hemochromatosis can include a lack of energy, abdominal pain, memory problems, depression, decreased sex drive, shortness of breath and heart flutters. If hemochromatosis is left untreated, serious health complications can occur. These complications affect the endocrine system, the heart, liver, spleen, gall bladder, skin, bones and joints. Endocrine problems include an increased risk of diabetes, hypothyroidism, infertility, impotence and hormone imbalances. An irregular heart rate, enlarged heart and heart failure can all occur. The liver and spleen can become enlarged and develop cirrhosis (scarring), diseases or cancer. Sometimes the skin develops an abnormal bronze, reddish or grey color and bones and joints are often affected by osteoarthritis and osteoporosis. 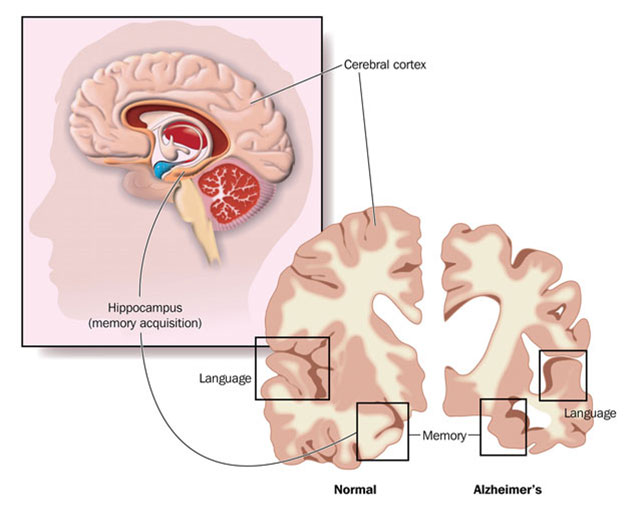 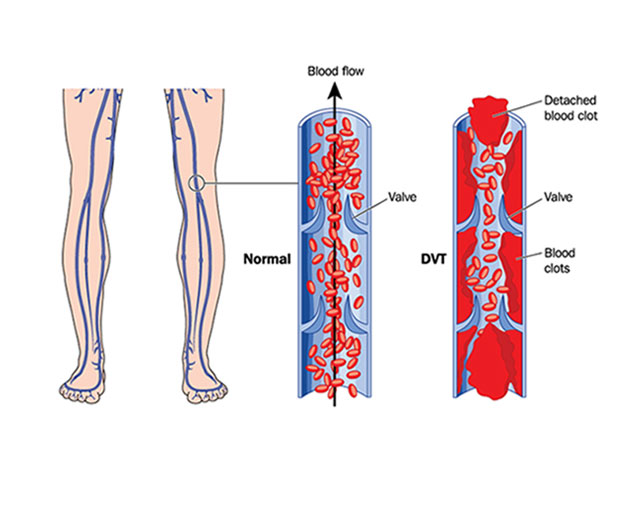 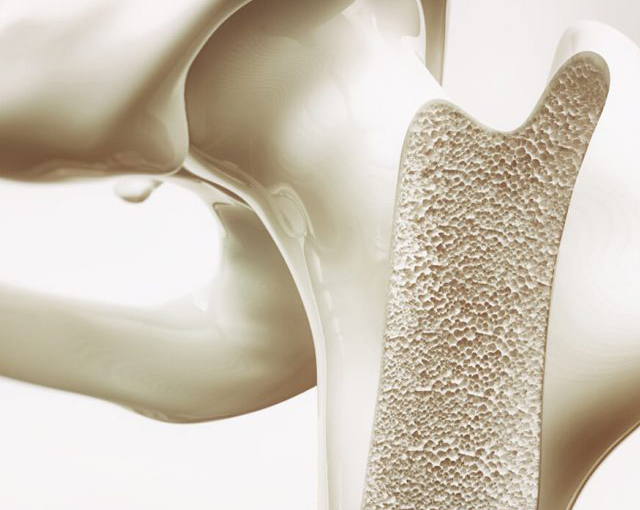 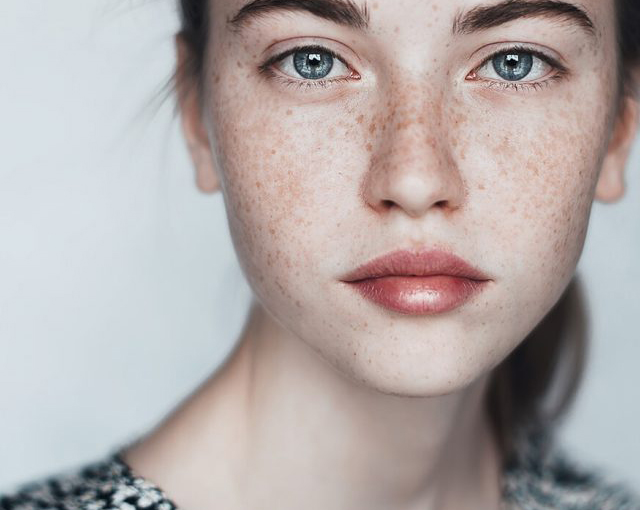